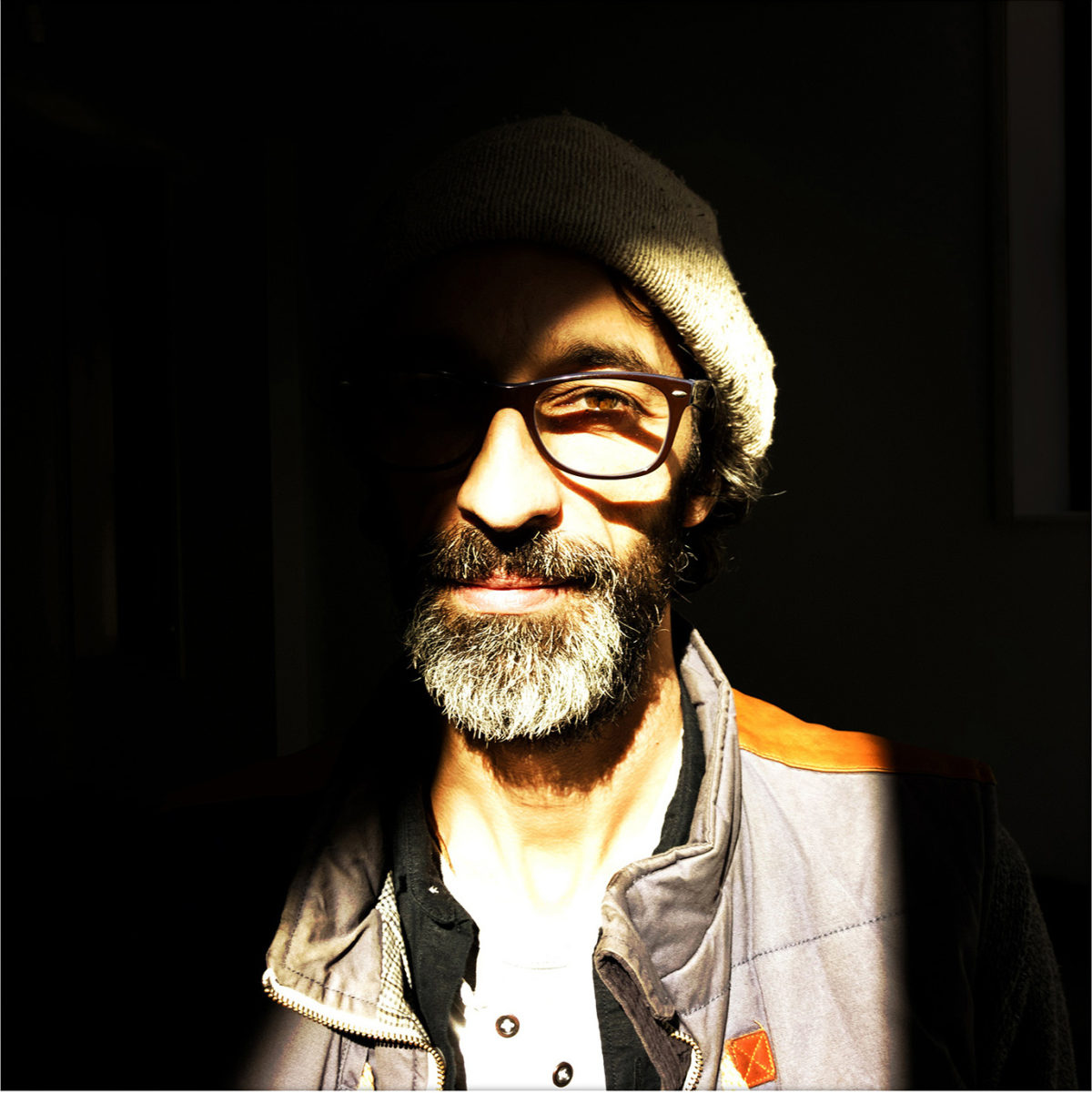 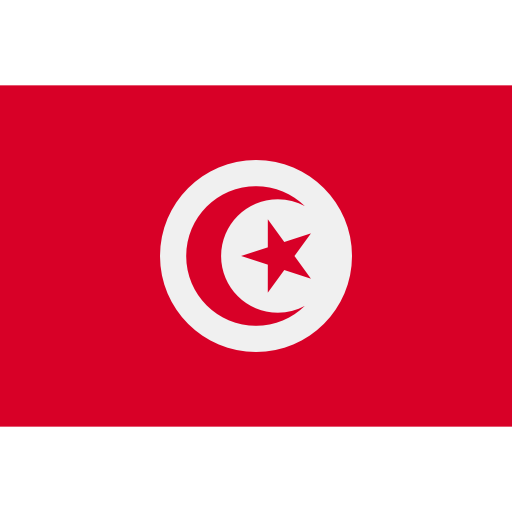 Karim Ben Khelifa is an award-winning Belgian-Tunisian transdisciplinary artist and director, whose narrative storytelling is at the convergence of art, science and journalism. His practice is driven by a non-linear, cross-disciplinary approach. He started his career as a war correspondent and photojournalist, on assignment for publications such as Vanity Fair, The New York Times Magazine, Le Monde, Stern, Time Magazine. He has traveled to more than 90 countries. Karim Ben Khelifa is also a speaker and has been a mentor at numerous conferences, festivals and universities. He is a former fellow at the Nieman Foundation for Journalism at Harvard University, an Artist-in-Residence at the OpenDocLab and a Visiting Artist at CAST, both at MIT. He is currently an advisory board member of the Center for Advanced Virtuality at the Massachusetts Institute of Technology.