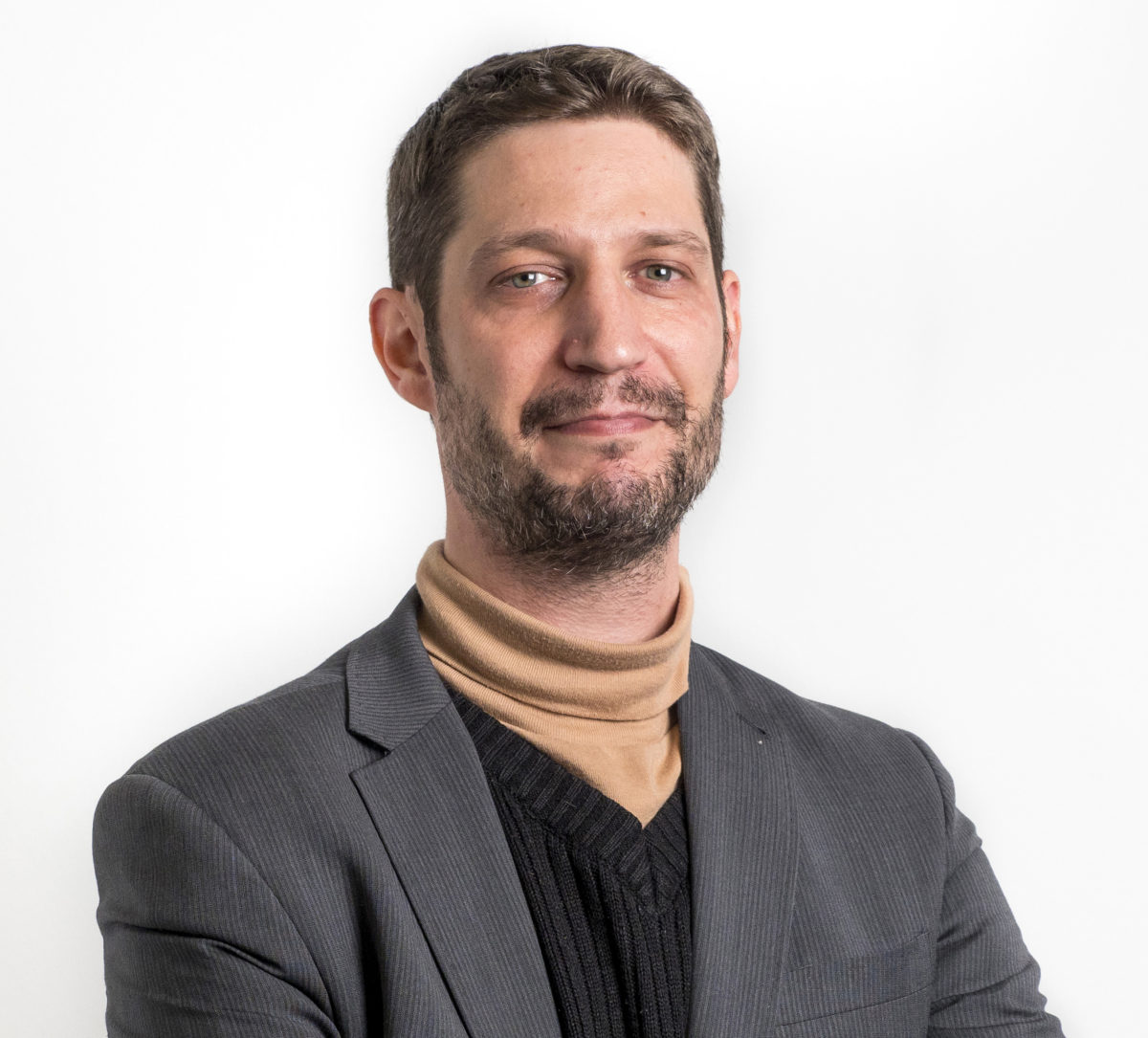 Producer and convergent projects' consultant (interactive, transmedia and immersive). PhD in Communication and Master in Digital Arts (UPF). Professor accredited by ANECA and AQU (Spain). He has been a research affiliate of the Open Documentary Lab (MIT, 2013-2018) and is a member of the i-Docs organization (University of the West of England). He has worked as a filmmaker at 25TV (2000-2004), collaborator at Televisió de Catalunya (Learning Projects Department, 2013-2014), advisor and collaborator at RTVE.ES (Interactive Media Department, Somos Documentales, 2014-2018) and collaborator at RTVCPlay (Colombia, 2020-2021). Furthermore, he has worked as producer and director at Tasmania Films and Alexander Productions (2004-2006), and co-directed the production company Espill Media (2013-2017). He collaborates with the International Centre for New Media (European Youth Award, Austria) and Visualities, Narratives, Imaginaries and Technologies (UnCuyo, Argentina). He has served as grant evaluation juror for La Caixa (2018-2020) and is a member of the ICIDS conference committee (International Conference on Interactive Digital Storytelling, 2019).