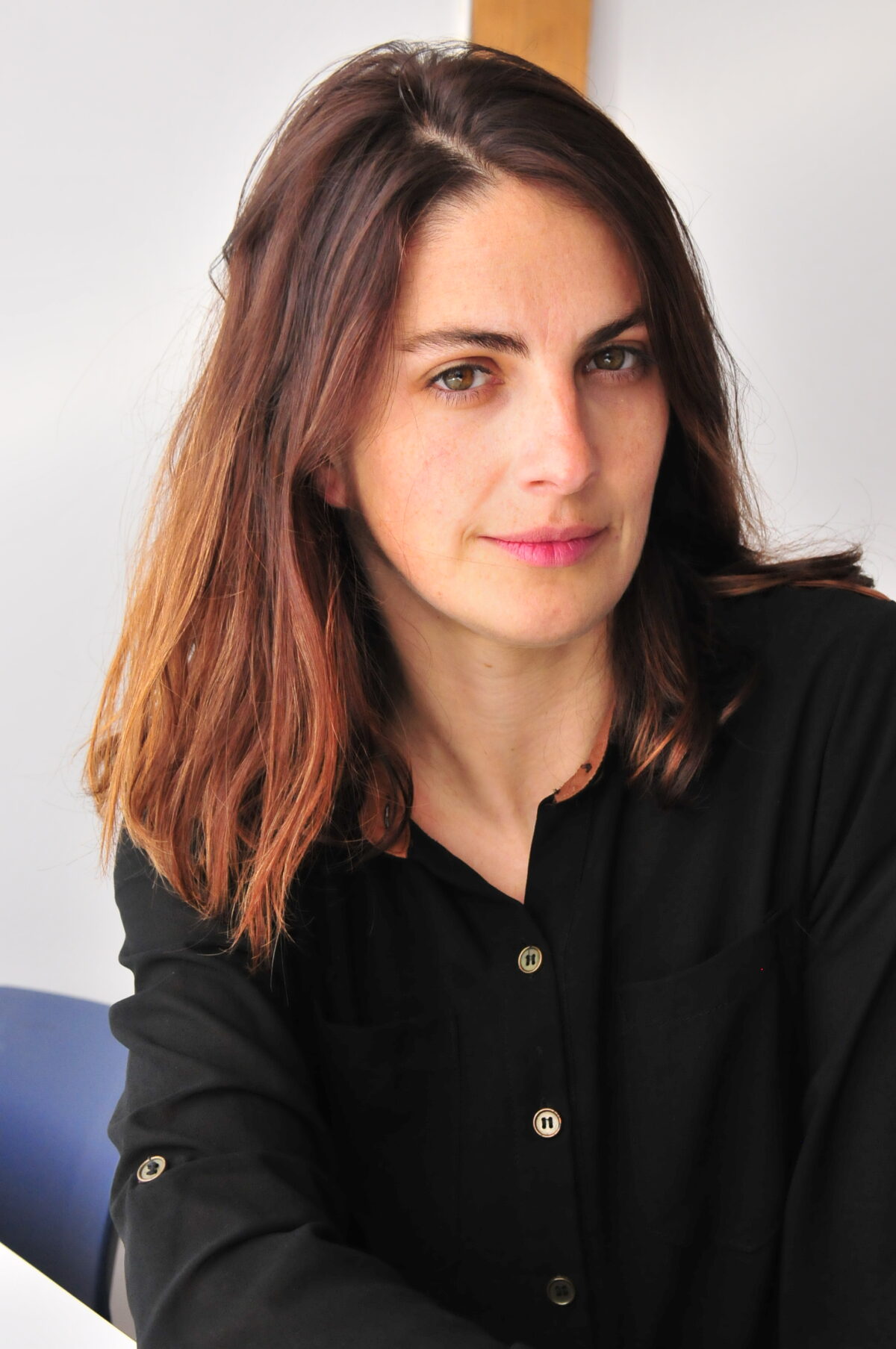 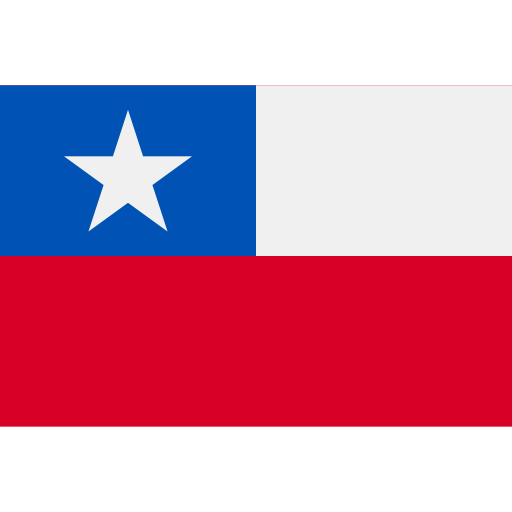 Journalist by profession, with studies in humanities. She has worked in magazines, media agencies, and for the main cultural governmental entity in Chile.

She is currently the Executive Producer of Mediamorfosis, a Latin American event that emerged from professionals in the communications and audiovisual industry’s need to rethink new ways of communicating within the media, film and advertising, through experts, business roundtables and workshops, among other activities.