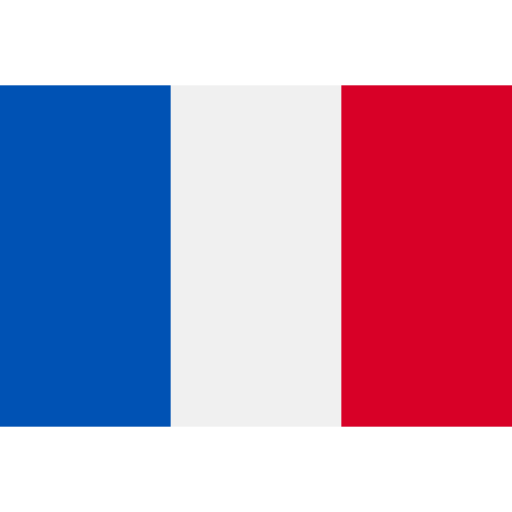 Notas sobre la ceguera is an immersive virtual reality (VR) project based on John Hull’s sensory and psychological experience of blindness, released alongside the feature film. The multi-awarded narrative VR experience is now available on Oculus Quest. ARTE gives you the opportunity to discover and rediscover Notes On Blindness, an emotional journey into a world beyond sight.

In 1983, after decades of steady deterioration, John Hull became totally blind. To help him make sense of the upheaval in his life, he began documenting his experiences on audio cassettes. These original diary recordings create the basis of this interactive non-fictional narrative, which is a cognitive and emotional experience of blindness. Storytelling, art direction and graphical universe form a unique and singular immersion, completed by movement tracking, specialized sound and controller interactions.