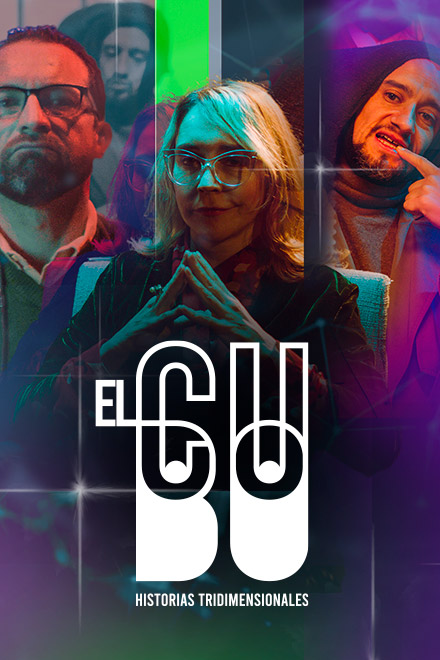 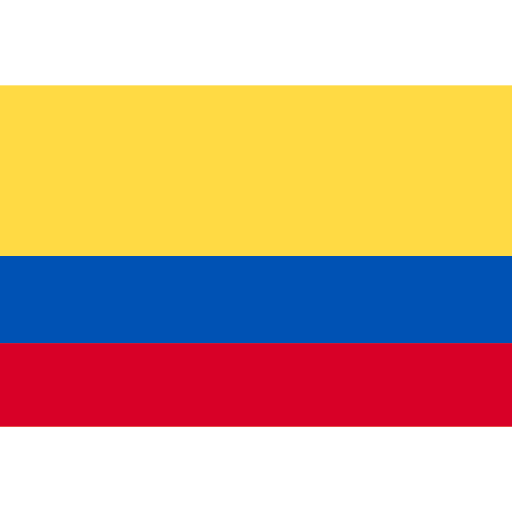 Six characters in their everyday universes (a health center, the office, a coffee shop, a crossroads, the family table) face pains, worries, problems, of which they are victims or, in some cases, the cause. All their stories are intertwined as if it were a fictional story provoked by someone.

A convergent RTVC project - A public media system that seeks to show, through the different protagonists' points of view, a different reality in the face of a single event, which changes depending on whom, how and when they look at it. In its first season, the project focuses on a fictional story that addresses the concept of power within different people's relationships. Six characters in their everyday universes are faced with pains, concerns, problems, of which they are victims, or in some cases the cause. All their stories are intertwined as if it were a fictional story provoked by someone. From the concept of power, different situations emerge, framed in the everyday universe that interconnects the lives and contexts of different characters and the fates that cross their lives.

Doctor Sales, from his apparent professional authority, abuses Alba, a patient whom he touches during an appointment to reduce her breasts. Young Mercado, the son of a powerful family, causes an accident and escapes from the scene. A boy, Carey, is left with a head deformity as a result of this event, his prodigious voice with a great power of persuasion remains unharmed after the accident. A girl, Alba, is harassed by her very powerful boss. She has the power to denounce him. A nurse, Elvira, decides to leave her parents as a show of power against all the limitations to which they subjected her. A woman, Marina, knows everything that goes on in the hearts of others. She has the power to know the past and what will come.